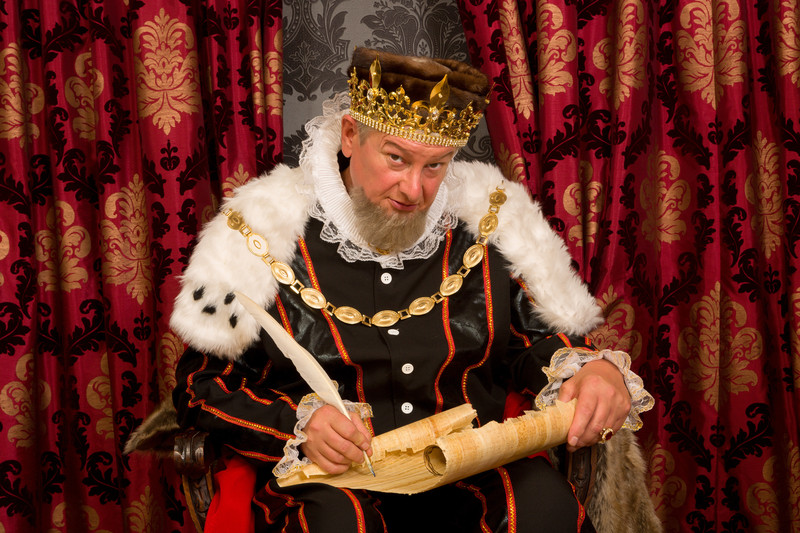 Following successive major changes to Illinois marriage law in 2011 (civil unions), 2013 (same-sex marriage) and 2014 (spousal maintenance (alimony) provisions) the Illinois legislature has now passed, and the Governor has signed, a complete rewrite of the Illinois marriage and divorce law (Marriage and Dissolution of Marriage Act (IMDMA)).  The last time the Marriage Act was comprehensively rewritten was 1996, and before that the last rewrite was in the 1970’s.

Like the previous overhauls, the new IMDMA which goes into effect January 1, 2016, is a sweeping modification and clarification of the law. The changes to allow the union, and then the marriage, of same sex couples and to modify how spousal maintenance is calculated were monumental changes, in themselves, and they are left nearly untouched in this the new IMDMA.

A comprehensive summary of all the changes is too ambitious an endeavor for a single blog article. This piece will cover some of the highlights. Future articles will drill down to more of the details. Check back to our Family Law Blog from time to time or follow us on Facebook, LinkedIn, Google or Twitter for future articles.

The new IMDMA relegates certain archaic causes of action to the historical archives. Antiquated causes of action like alienation of affection, breach of promise to marry and criminal conversion are not carried forward in the new IMDMA. The idea that men and women are equal is not found in these causes of action which, by their very nature, assume an inequality between men and women.  Though these old causes of action will disappear from the Act, it does not represent a dramatic change in the law, as these actions have not been enforced under Illinois law for a substantial period of time.

The first substantial change is the modification of grounds for divorce.  Under the prior version of the law, someone could seek dissolution of marriage on the grounds of impotency, adultery, abandonment, habitual drunkenness, etc.  In current practice, however, nearly all divorces are processed on the basis of irreconcilable differences. Thus, though this is a substantial deviation from the prior law, it is not a dramatic change, and not nearly as dramatic as when irreconcilable differences was first established as grounds for divorce in the early 1970’s.

In my 15 years of practice and hundreds of divorces, I proceeded to a hearing on grounds for divorce precisely one time. Even in that case, in the middle of the hearing on grounds, the parties decided to agree on irreconcilable differences.  Therefore, I have not, in my career, even proved-up a case on any other grounds other than irreconcilable differences.

Though irreconcilable differences will continue, now, as the only grounds for divorce, the Act changes the proof required in order to support a finding of irreconcilable differences.  Under the prior version of the law, the parties had to be living separate and apart for a period in excess of 2 years or sign a waiver (by agreement) reducing that two year waiting period down to 6 months.  Under the new act, if the parties live separate and apart for a continuous period of not less than 6 months immediately preceding the entry of the judgment dissolving the marriage, there is an irrefutable presumption that the requirements of irreconcilable differences have been met.

Gone are the days when both parties must agree to waive the two year waiting period. Now the standard will be 6 months prior to the date on which the judgment for dissolution of marriage is entered. The new law does not define living separate and apart, however. Therefore, the case law that interprets the phrase “living separate and apart” from the prior statute will likely apply to the new statute as a holdover.

One of the more prominent changes throughout the new Act, which will be discussed in further detail in future articles, is the elimination of the words “custody” and “visitation” and the substitution of the phrases “parental responsibility” and “allocating the parental responsibly”.  In keeping with the philosophy of those changes, Section 102 of the new Act expressly highlights the following purposes:

The Act’s express aim is to determine the best interest of the children in relation to allocating parenting time and allocating significant parental decision making responsibilities. “Parenting time” and “parental decision-making” have a different ring than custody and visitation. These changes are no doubt intended to dull the edge of the label of “custodial parent” and to lessen the sting of the term “visitation” by calling all time with the children “parenting time” and eliminating the decision-making authority that automatically went with the custodial parent.

Not only did parental-decision making authority go with the custodial parent under the old IMDMA, but the obligation to pay custody was imposed as the corollary on the non-custodial parent. Under the new IMDMA, parental decision-making may be allocated between the two parents, conceivably allocating different decision-making to different parents, without regard to which parent has custody or more parenting time. The allocation of parenting time, however, will still have an impact on who is obligated to pay child support.

The Act goes on to recognize that proximity to, and frequent contact with, both parents promotes healthy development of children.  The act has the lofty goal of attempting to facilitate a maximum of cooperation between the parents in raising their children.  As we get into further discussion of the changes to what we now know as custody and visitation, we will be mindful of these early provisions of the Act that express the intensions of the drafters.

We will not only get into more detail one these points; we will express our own observations and comments on the propriety, potential effects and likely effectiveness of the new provisions in accomplishing the stated goals of the new IMDMA. As time goes on, we will come back to the changes with observations on how, in reality, they are accomplishing (or not accomplishing) the stated goals and the effects these changes are having on people going through divorce in Illinois.