An Early Look at the New Divorce Law 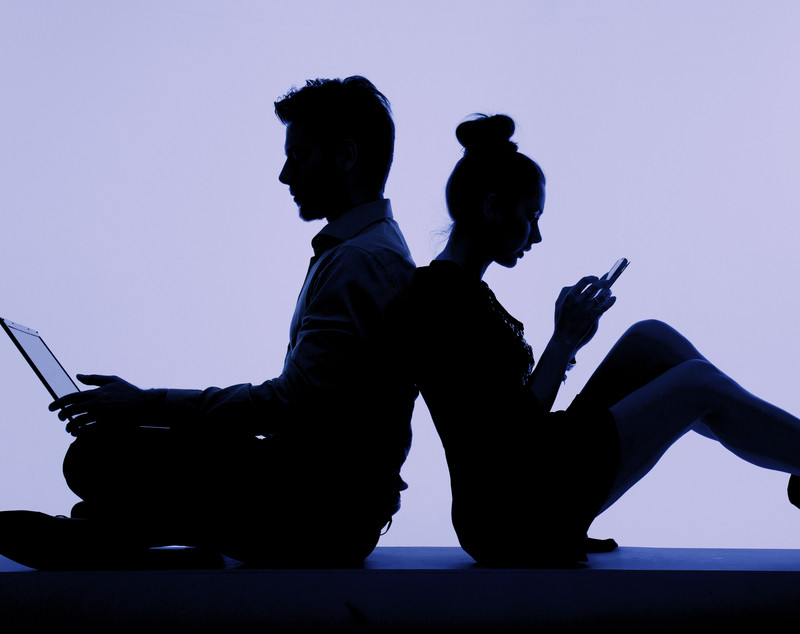 Now that we are more than a month into 2016, the thoughts of many people in the State who are going through a divorce or post-divorce proceedings are centered on the new Illinois Marriage and Dissolution of Marriage statute (the IMDMA).  The changes in the new divorce law are historic. Gone are references to household terms such as “custody” and “visitation”.

One of the main questions that arose with the passing of the maintenance revisions that took effect on January 1, 2015, was how the new maintenance statute and guidelines would be applied to cases that were filed prior to the effective date of the statute.  To back up a second, all statutes have an effective date, and most of those statutes state how they will be applied to pending situations. The rewrite to the IMDMA is no different.  In the 800 section of this statute, the law clearly sets forth to how it will be applied to pending matters and its impact on those matters.

First and most obvious is that the statute will apply to any new divorce cases filed after January 1, 2016.  Secondly, the law is clear that it will apply to divorce cases filed prior to January 1, 2016, but which have not yet been resolved (meaning that a Judgment for Dissolution of Marriage has not yet been entered).  The law also clearly applies to post decree (post-divorce) issues exist that need to be resolved. These issues typically include modification to child support, modification to maintenance, change in custody or contribution to college expenses. Thus, though divorce decrees entered prior to January 1, 2016, were determined under the old rules, petitions to modify those decrees will be decided under the new rules.

As noted at the beginning of the article, the new statute changes some of the language and terms that divorce practitioners have used in the past and which are found in all divorce decrees entered prior to January 1, 2016.  The most significant changes are the elimination of the terms “custody” and “visitation”.  Since these terms were in existence and used for a substantial period of time, they will remain part of our lexicon for years to come.  Future judgments, orders and agreements, however, will replace the term “custody” with the phrase “parental responsibility” and will replace the term “visitation” with the phrase “parenting time”.

This is not simply intended as a change in terminology, but a change in philosophy. No longer will one parent be considered the “custodial parent” and the other parent considered the “non-custodial parent”. No longer will one parent be given “custody” and the other parent allowed only “visitation”. Going forward, parents will be given some allocation of parenting responsibility and parenting time.

The statute, however, states that the amendments are not intended to modify or change any parental rights that are the result of an order regarding custody or visitation that was entered prior January 1, 2016. Even so, the new terms and new philosophy will be employed for all modifications of “custody” and “visitation” going forward.

That may make for some interesting cases. Conceivably, a parent may seek a modification for no other purpose than to cast the parent/child relationships into the new terminology and address them with the new philosophy of parenting in divorce. Whether judges will allow modification for only that purpose remains to be seen, as the statute retains the requirement of a “substantial change in circumstances” to support the request for modification. Theoretically, the change in the statute is not a substantial change in the circumstances of the parties that would allow modification by itself.

One thing is clear, however; the changes to the Illinois Marriage and Dissolution of Marriage Act will impact every divorce case that is presently in court and every post-divorce case that is brought to court for a modification.  Though the new statute retains many of the provisions and concepts of the previous statute, there are changes that warrant and necessitate careful consideration, most of which have been documented in previous articles on our blog.

If you have questions regarding a specific case and the impact of the new Illinois Marriage and Dissolution of Marriage Act upon your case, you should seek the advice of your attorney. If you do not have an attorney or are not happy with the attorney you have used, please do not hesitate to contact us at the Drendel & Jansons Law Group. We are more than happy to help.

Links to other articles on the new Illinois divorce law: