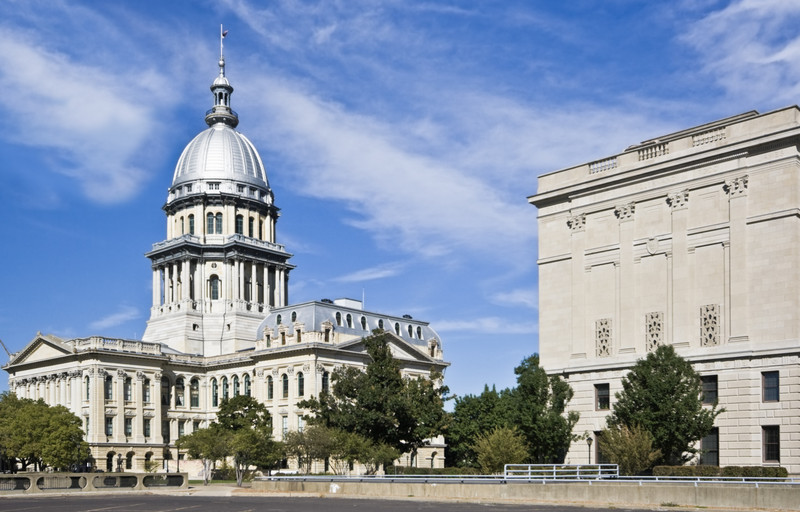 While Illinois still is without a budget, the Legislature is at work correcting its prior errors and clarifying things it previously did.  For a third straight year, that means more changes to Illinois family law are coming.  On August 12, 2016, Governor Rauner signed into law a bill clarifying and making corrections to the massive rewrite of the Illinois Marriage and Dissolution of Marriage Act (IMDMA) that went into effect on January 1, 2016. Rauner also signed into law an “income-shares” model for child support calculations.  This short article will begin reviewing the changes to the IMDMA and provide a very brief view of the new income-shares law for child support.

For college expenses, the new statute clarifies that the upper limit for fees and costs is the “in-state” tuition and fees paid by students at the University of Illinois at Urbana-Champaign.  The original version of the statute did not specify in-state or out of state tuition and left the door wide open to extremes. That door will be shut as of January 1, and the upper threshold will be set.

Another change that was intended to be a clarification, but still remains unclear  to this author, involves the distance a child can be relocated before the parent must involve the court.  Under the current revision of the IMDMA, a child’s primary residence may not be relocated by more than 25 miles for Cook and Collar Counties or 50 miles for other Illinois counties, unless both parents agree or it is granted by the court. That raised the question: whether the 25 miles means “as the crow flies”, via roads, and if so, what roads?

These changes to do not fix the problem they were meant to address. They will need another round of changes to fix the fix.

The changes also excuse a party from the requirement to submit a parenting plan to the court if the respondent has not filed an appearance, unless ordered by the court.  The standard by which the Court is to judge and reject a parenting plan was also amended from “unconscionable” to “not in the best interests of the child.” When an Order of Protection is in place, the revisions now prohibit the respondent in the Order of Protection (the person against whom the Order of Protection was entered) from seeking and seeing a protected child’s medical, dental, child care and school records.

Courts will soon have the authority to require individual counseling or family counseling and/or to order parenting classes if certain conditions or considerations are met. These conditions and considerations include the agreement of the parties, endangerment to the child (physical or emotional) and violations of parenting plans.  The counseling sessions must remain confidential, and the communications made during counseling may not be used in court.

Another significant change addresses the standard for modification of parenting time. Beginning January 1, parenting time may be modified at any point by showing a change in circumstances necessitating the modification and that modification is needed to serve the child’s best interests.  Even with this change, however, the two year limitation on changing the allocation of parental decision-making responsibilities still remains in effect.

The most drastic change coming to family law in Illinois is an idea that has been floated several times over the last several years or more.  That idea is the “income-shares” model for child support determination.  This is a big topic in and of itself and will be addressed in more detail in further writings. Suffice it to say for now that the income-shares model for child support will move Illinois from the straight forward percentages that are applied to the payor parent to a more complex formula that looks at both parents’ incomes. These changes mean that child support will be allocated based on the incomes of both parents compared to estimates of what an economically similar, intact family would expend for children, and they will apportion the child support responsibilities accordingly.

Look for future articles on the new child support formula.

As with most areas of the law, things are ever evolving.  After many years of small, incremental changes to family law in Illinois, the Illinois legislature has drastically changed the landscape over the last three years. First came the revisions to the maintenance statute[1].  Second came the rewrite to the IMDMA[2] and changes/corrections to the maintenance statute[3].  Now we have changes/corrections to the IMDMA rewrite and the income-shares model for child support determination.  Please keep checking back often for updates on these new laws and how we are seeing them implemented in the courtrooms.

[1] For articles on the changes to the maintenance statute, see:

[2] For articles on the previous changes to the IMDMA, see: