Changes to Parenting in Divorce 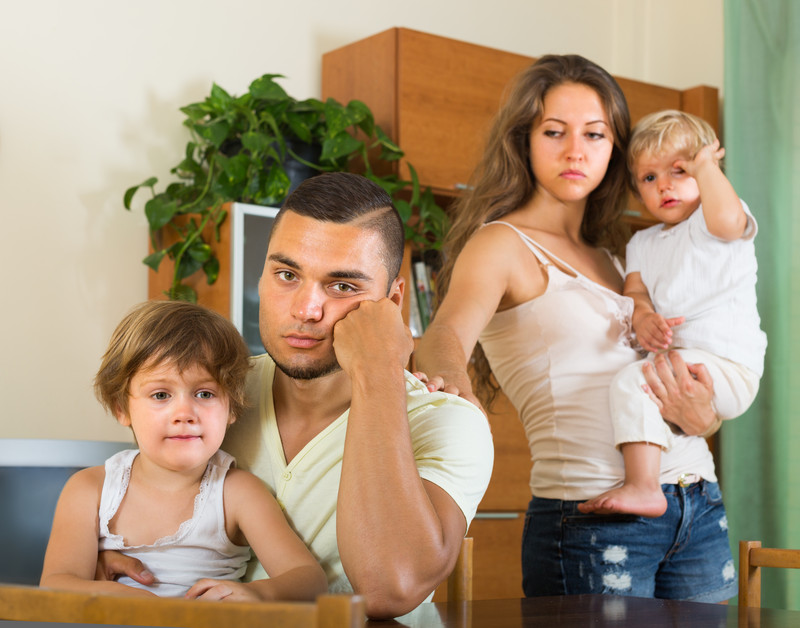 We continue with our summaries of the changes to Illinois Marriage and Dissolution of Marriage Act (IMDMA) by focusing on the revisions to custody and visitation.  Changes to parenting in divorce are, perhaps, the most significant of the changes that will take effect with the new law. In fact, the terms Custody and Visitation will no longer be used  after January 1, 2016. The changes in terminology presage changes in the substance as well.

The entire chapter on Custody has been renamed Allocation of Parental Responsibilities.  Gone not only are the terms, Custody and Visitation; custody orders, visitation agreements and parenting agreements have been removed from the new chapter.  When the new law becomes effective, these terms have been recast as allocation judgments, parenting time and parenting plans.

The changes are an attempt to eliminate the perceived stigma that the former terms carried. No one wanted mere “visitation time” with their own children, and custody seemed too cold, possessive and controlling. These philosophically and physiologically driven changes belie more substantive changes as well.

The primary issues to be addressed will no longer be custody and visitation, but the allocation of parenting time and care taking functions. Those functions are also described in more detail. They include satisfying a child’s nutritional needs, managing bedtime and wake-up routines and caring for a sick or injured child, attending to the child’s personal hygiene, playing with the child, insuring the child attends scheduled extra-curricular activities, protecting a child’s physical safety and providing transportation for the child.

While the notions of custody and visitation may be less palatable, they were simple and somewhat easily addressed. Custody was the primary issue, and visitation was primarily a matter of when and where. What the parents each did during that parenting time was not usually addressed unless issues came up after the fact. Going forward, the allocation of care taking functions may require more work and, therefore, more time and energy to resolve, because they are now separated from parenting time and are also described in detail. This detail will allow more comprehensive orders and allocation of duties, responsibilities, authority and control, but it may also lead to lengthier and more complex litigation.

The statute defines care taking functions to include: directing a child’s developmental needs including motor and language skills, toilet training, self-confidence and maturity; providing discipline, instruction in manners, assigning or supervising chores and attending to the child’s needs for behavior control and self-restraint; insuring the child attends school and receives proper services, communicating with teachers and counselors and supervising homework; helping a child develop and maintain personal relationships; insuring the child attends medical appointments and meeting the medical needs of the child in the home; providing moral and ethical guidance for a child; arranging alternative care (i.e. childcare) for the child. The list is helpful in terms of what to expect from parents who are subject to court orders, but it also subjects more detail to the scrutiny of the other parents and their attorneys and may prove to be “fertile” ground for greater litigation as well.

In total, the new law that goes into effect at the beginning of 2016 will allow the tune the parenting functions in a way that did not occur under the existing law. Under existing law, these things were often dealt with after the fact in “post judgment” proceedings as the result of a complaint by one parent or the other about the other parent’s decision-making, care and related matters. Now parenting functions can be handled in a specific and detailed way up front. This fine tuning will either by done by agreement between the parents, or by the judge’s order if the parents cannot agree.

The additional detail will help the court and the parents to tailor agreements and orders in a more comprehensive way, but it could also prove to be a recipe for more protracted and detailed litigation where there is disagreement and strife. Time will certainly tell. The changes to parenting time and the allocation of parenting functions are, perhaps, the most significant changes being made to the IMDMA. These changes may have the most significant impact, for better or worse, and are the most difficult to predict in their effect.

Additional changes to the IMDMA address procedures, evaluators and other professionals used in decision making relating to allocation of parental responsibilities, triggering events for removal of the child from the jurisdiction, modification of the right of first refusal, designation of a custodian under the school code, and modification of parenting orders.  Those changes will be addressed in separate articles.