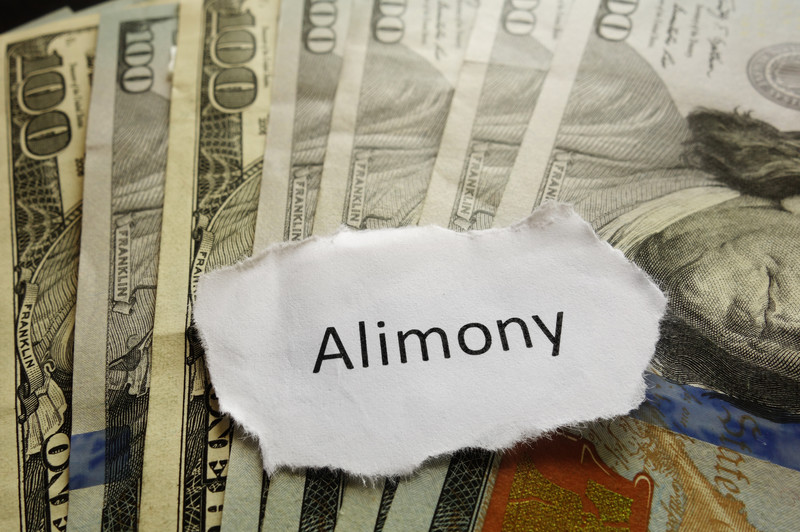 One of the most significant changes to the practice of Illinois family law in recent years involved the revisions to Section 504 of the Illinois Marriage and Dissolution of Marriage Act (“IMDMA”) regarding maintenance, effective January 1, 2015. Since that date, the award of maintenance has been governed by a formula for the first time in Illinois history. The change was made in an attempt and with the hope of standardizing the awards of maintenance in Illinois divorce cases.

While the initial hand wringing over the new statute has started to settle down, and judges, attorneys and litigants have been dealing with the new law for over eight (8) months, the Illinois legislature realized the need for some further tweaking of the statute to correct some issues with the old statute and recent rewrite.  More changes to the new Illinois maintenance law have been added. This article will summarize the additional revisions to maintenance section of the IMDMA that have taken effect since January 2015.

While most of the factors used to consider whether or not maintenance should be awarded remain the same, two new factors were added.  Those new factors are: 1) any realistic impairment to the present or future earning capacity of the obligor; and 2) all sources of income for the recipient, including governmental or other public benefits.  These factors are to be considered and weighed together with the other factors in making a determination whether maintenance should be awarded.

In addition to these two “new” factors, the court rewrote and/or added additional language to other existing factors.  For example, the prior factors of “age and health of the parties” have been expended to include “the age, health, station, occupation, amount and sources of income, vocational skills, employability, estate, liabilities, and needs of each of the parties.”

Two other notable changes include adding the qualifier, “realistic”, to the consideration of the earning capacity of the recipient and the added factor, “obligations assigned to the spouses as part of the divorce”.  Obligations may include responsibility for marital debt or payment of other support such as child support or college expenses for children.

While the changes are new, Courts and attorneys have implicitly considered these factors in practice in the past when assessing maintenance awards.  For example, if person’s child support obligation would greatly reduce his or her available income to live on, judges in the past may have found that maintenance was appropriate for that reason (though it was not explicitly stated as a factor).  Further, it has been somewhat common practice in the past, when considering a recipient’s current and potential income, that judges and attorneys would look at what type of employment that spouse could conceivably obtain in the given time frame and the compensation for that employment.  If a person is middle-aged and only has a high school diploma, the prospect of going to college, graduating with a four-year degree and making a six-figure income, while not impossible, is not very likely or realistic.

Another clarification addresses the period of time in which maintenance is to be paid based on the length of the marriage.  The current version of the statute has time frames of 0-5 years; 5-10 years; 10-15 years, etc.  The overlap of years lead to some confusion for a 10-year marriage. Do we apply the factor for the 5-10 year range or 10-15 year range?  The new version clarifies the ranges to read: “5 years or less, more than 5 years, but less than 10 years, more than 10 years to less than 15 years,” etc.

A final change clarifies that the time of the marriage is to be determined at the time of filing of the divorce action and not when the actual divorce occurs.  In my experience, judges had been applying the statute in this way already, but the clarification helps ensure a more uniform application and ensures against someone pressing a contrary view.

In summary, the majority of the rewritten maintenance statute that took effect January 1, 2015, remains unchanged.  The additional changes passed since that time either clarify those prior changes to ensure uniform application or spell out factors and considerations generally understood and implied by Courts and family law attorneys alike, but which were not explicitly stated.

As the application of the January 1, 2015, revisions are still developing, and as more cases are appealed and appellate decisions begin to be published, the new maintenance provisions may evolve in their effect and application. More changes to the maintenance section may also be necessitated if interpretation or application proves to be problematic.  Stay tuned to this blog for future developments as they occur.

Meanwhile future blog articles will tackle the procedural changes to allow expedited, “non-evidentiary hearings” and the new penalties for misrepresentations. We will also address the more sweeping changes to the IMDMA that have been approved, but which will not take effect until January 1, 2016. (For more information on spousal maintenance….)

How Will the New Illinois Child Support Rules Affect You?
November 9, 2016