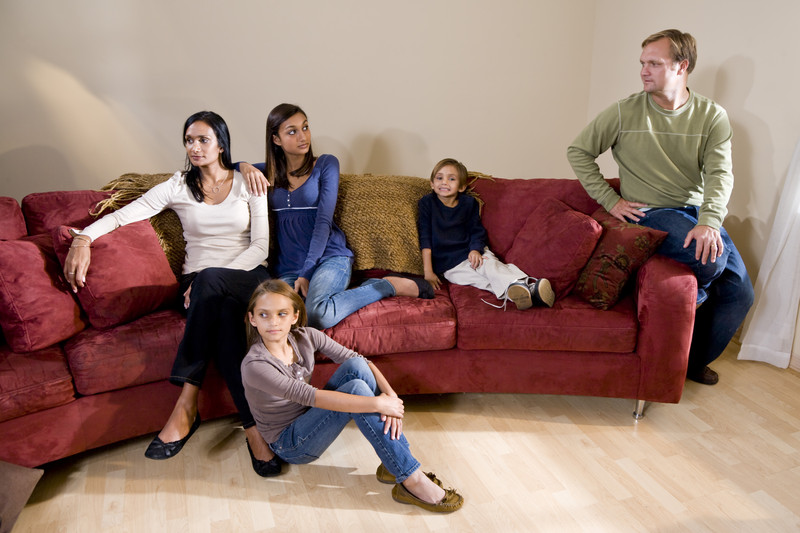 In past articles, we have described the substantive and procedural changes to the Illinois Marriage and Dissolution of Marriage Act (IMDMA) dealing with parenting. Custody and visitation are terms that have been replaced with parenting time, care taking functions are now defined, and significant decision making authority can now be allocated to either or both parents regardless of parenting time. Procedures have changes also, including the requirement that parents must submit a parenting plan jointly and or separately to the court at the beginning of the divorce case.

There are other changes related to the parenting decisions as well. Some of the more subtle changes relate to the criteria for making parenting decision. Section 602.5a requires the court to make these decisions in accordance with “the best interest of the child” which has always been the standard.  The factors for determining the child’s best interest are substantially similar to the current factors with some additional criteria, including: the level of each parent’s participation in past significant decision making for the child; any prior agreement or course of conduct between the parents relating to the decision making for the child; and the distance between the parties’ residences.

The allocation of parental responsibilities and parenting time is also based on the best interest of the child subject to a list of factors to be considered that is very similar to the list of factors the court previously used in determining visitation.  Again, however, there are some additions based on the new definitions being used regarding parental responsibilities.  For instance, 602.7b3 directs the court to consider the amount of time each parent spent performing care taking functions with respect to the child during the twenty four (24) months preceding the filing of any petition for allocation of parental responsibility. If the child is under two (2) years of age, the time period goes back to the child’s birth.

This is an important addition to the statute.  Many times a parent will complain that the other parent did nothing to help or assist in the raising of the children until the divorce is filed.  Suddenly, then the other parent becomes “parent of the year”.  This provision will allow the court to look back twenty four (24) months in time to determine who was primarily handling the parental responsibilities relating to the child well in advance of the filing for divorce.

Section 602.7b4 directs the court to consider any prior agreement or course of conduct between the parties relating to the care taking functions.  Again, this will allow the court to look at the actual the agreements of the parties and conduct prior to the divorce regarding who provided those care taking functions.  The legislature has also added 602.7b12, which requires the court to consider the willingness and the ability of each parent to address the needs of the child ahead of his/her own needs.

While these things could have been considered under the previous law, they often were not considered, or were considered only as one of any number of factors the parties urged the court to consider. These factors now become standards to be applied in all cases, and a court must consider them. to that extent, these factors will also likely be given more weight than they were in the past, especially compared to factors that parents urge to be considered which are not enumerated in the law.

All of these changes will allow more fine tuning in parenting plans under the new divorce law and the orders that approve them than was allowed under the current law that is lapsing at the end of 2015. Divorce decrees will be more like a scalpel than the blunt instruments they have been in the past when it comes to parenting. At the same time, however, negotiating parenting plans will likely become more complex and litigation when the parents cannot agree may become protracted with more issues to be addressed and more open-ended options for parenting time and parental authority to be allocated between the parents.