How Will the New Illinois Child Support Rules Affect You? 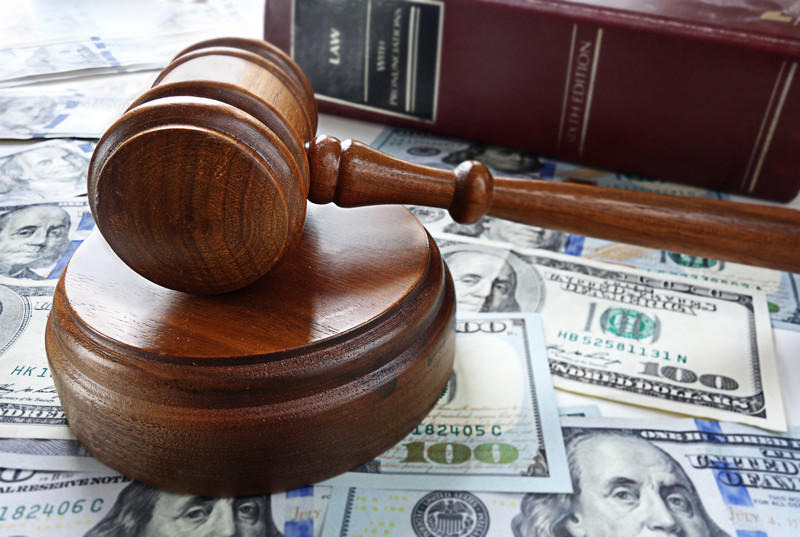 “Why do I have to pay 32% of my income for child support?  She doesn’t have to pay anything for support of the children!”

As a family law practitioner, I have often heard this statement or some variation, from people obligated to pay child support.  One respected judge would often respond by saying, “Well, if you were married, how much of your income would go to support your children?”

The point is that raising children costs money and child support is only meant to cover a portion of the children’s expenses.  Still, people who are obligated to pay child support often feel they are overpaying. In the past, many parents with a support obligation felt like they were footing the entire bill for their children, while the custodial parent was let off the hook.

That is all changing come July 1, 2017. So, how will the new Illinois child support rules effect you?Illinois has joined the 40 some other states by adopting an “income-shares” model for child support that will become effective on July 1, 2017.  This article summarizes the new income shares model of child support, and future articles will explore specific changes in more detail.

The goals are fair and laudable.  They include establishing a state-wide standard of support; basing support on both parents’ ability to pay; making awards more equitable; improving efficiency in the court process; encouraging settlements; allocating to both parents a responsibility to support the child based on the children’s needs; and figuring physical care arrangements in determining child support.

Currently, and for many years, child support has been based solely on the noncustodial parent’s income calculated by percentages based on the number of children (20%, 28%, 32%, etc.). Going forward, beginning in 2017, child support will be a function of both parents’ income.

The Illinois Department of Healthcare and Family Services (IDHS) will devise worksheets to aid in the calculation of child support and create a table that reflects the percentage of combined net income that parents living in the same household normally spend on their children. Using the benchmarks that will be created, each parent will be allocated a percentage of support based on each parent’s portion of the combined net income.

Until the IDHS develops and releases these worksheets, however, we cannot determine whether the new formula will increase or decrease child support obligations compared to the current percentage guidelines.

One of the more dynamic changes to the child support statute is the codification of parenting time as a consideration for allocating child support.  The benchmark for the shared care custody child support obligation, as it is now called, is 146 nights or 40% of the time.  If both parents have at least 146 nights, the court is to take 1.5 times the amount determined by IDHS and then allocate it based on the percentage of nights each party cares for the children.

In the above example, the court would take the basic child support obligation of $21,000 per year and multiply it by 1.5, resulting in a shared care child support obligation of $31,500.  If the Father has 40% of the time, his obligation is determined by taking the Mother’s percentage of time (60%) (which would be $18,900 per year). The Mother’s obligation is based the Father’s percentage of time (40%)(which equates to $12,600).  The result would require the Father to pay the mother the difference between these two amounts ($6,300 per year).

As one can see, this is a significant change in the way child support obligations will be determined. One unintended consequence of these changes may be the negotiation of parenting time as a way to affect the ultimate support obligation. That happens to some extent under the current rules, and it may be more of a factor when the new rules take effect.

It will also be interesting to see whether courts will take notice and factor in parental exercise of substantial time with a child no including overnights. For example if the parenting schedule is based on one parent working 3rd shift and the other parent working 2nd shift, overnights may not be an effective device for allocating support based on overnight parenting, especially if they alternate caregiver functions to minimize child care costs.

The effective date of the new child support rules are still a long way off. We will be examining the new rules in more detail as we get closer to the effective date. We will also address other aspects of the new law, such as how other expenses for the children will be allocated, such as child care, health insurance, extra-curricular and school expenses.  We will also review the new definition/clarifications of gross and net incomes and determining incomes for self-employed individuals.

Overall, the coming changes to the child support calculation rules are a drastic change that will take time to understand and determine  how they will impact child support cases and parenting time cases.  Using attorneys who are keeping abreast of the new laws, such as Drendel & Jansons Law Group will ensure you will receive the legal representation you need and deserve.

Can You Deviate from the New Illinois Child Support Law?
February 21, 2017